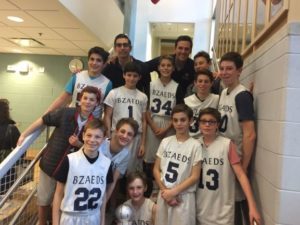 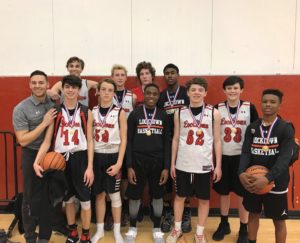 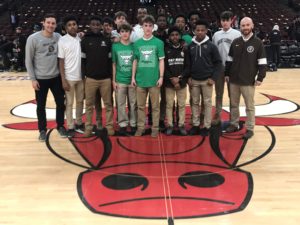 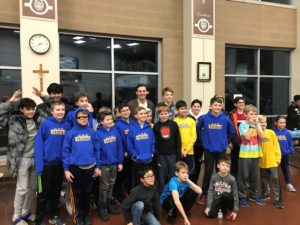 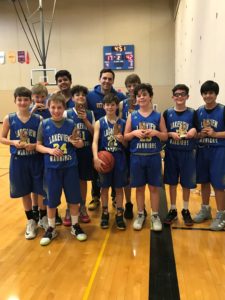 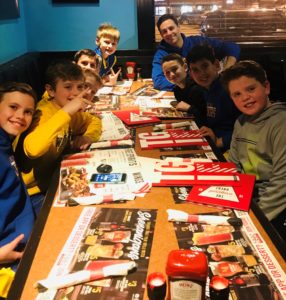 Coach J-Bone is in his 3rd season as a Full-Time Director where he leads the PHH City Program. Coach J is the director of the Warriors Travel Program in the City and is the top coach and administrator for PHH. He is also involved in the day-to-day growth and direction of our programming.

He has been part of our program the past 5 years, beginning as a Part-Time Coach where he quickly became a PHH Favorite. Jared has also spent the last four years as a coach at Mount Carmel HS leading their Sophomore Team to an undefeated 15-0 Catholic League championship and 27-7 overall record in the 2019-2020 after a 20-6 championship run with the MC freshmen team in 2018-2019. He is now a lead assistant with MC’s varsity squad, which has sent many players to the college level. Ashe has AAU Travel coaching experience, spending two summers as the Head Coach of the 14U Chicago Lockdown teams that compete nationally. He kicked off his coaching career at Bernard Zell Anshe Emet Day School, leading their 7th grade team.